This measurement campaign used a single camera setup together with the DualScope – to capture image fluorescence signals from a gasoline-like spray injected by an outward opening piezo actuated injector. The aim was to find and justify a cost effective way for this kind of complex measurements, which used to be expensive and difficult to manage.

LIEF technique is an imaging method to simultaneously visualize the vapor phase and the liquid phase of a spray, which can describe the spray development more precisely. All LIEF measurements described in the literature until now are using a two camera system setup which is costly and therefore often a show-stopper for a more widely applied use of this technique.

Thanks to the optical performance of the DualScope, measurements at the Chalmers University of Technology resulted in many interesting findings on the spray behavior under various conditions. The first results have been published by two conferences [1, 2] and further publications are expected.

In conclusion, the DualScope is a cost effective solution for many measurement applications. As an alternative to a two-camera setup, the use of only one single camera opens of many interesting measurement campaigns within applications like Mie/LIF measurements for droplet sizing; exciplex LIF for vapor/liquid phase separation; Multi species LIF to detect more during combustion; and combined PIV/LIF measurements.
For more details, please also check application note. 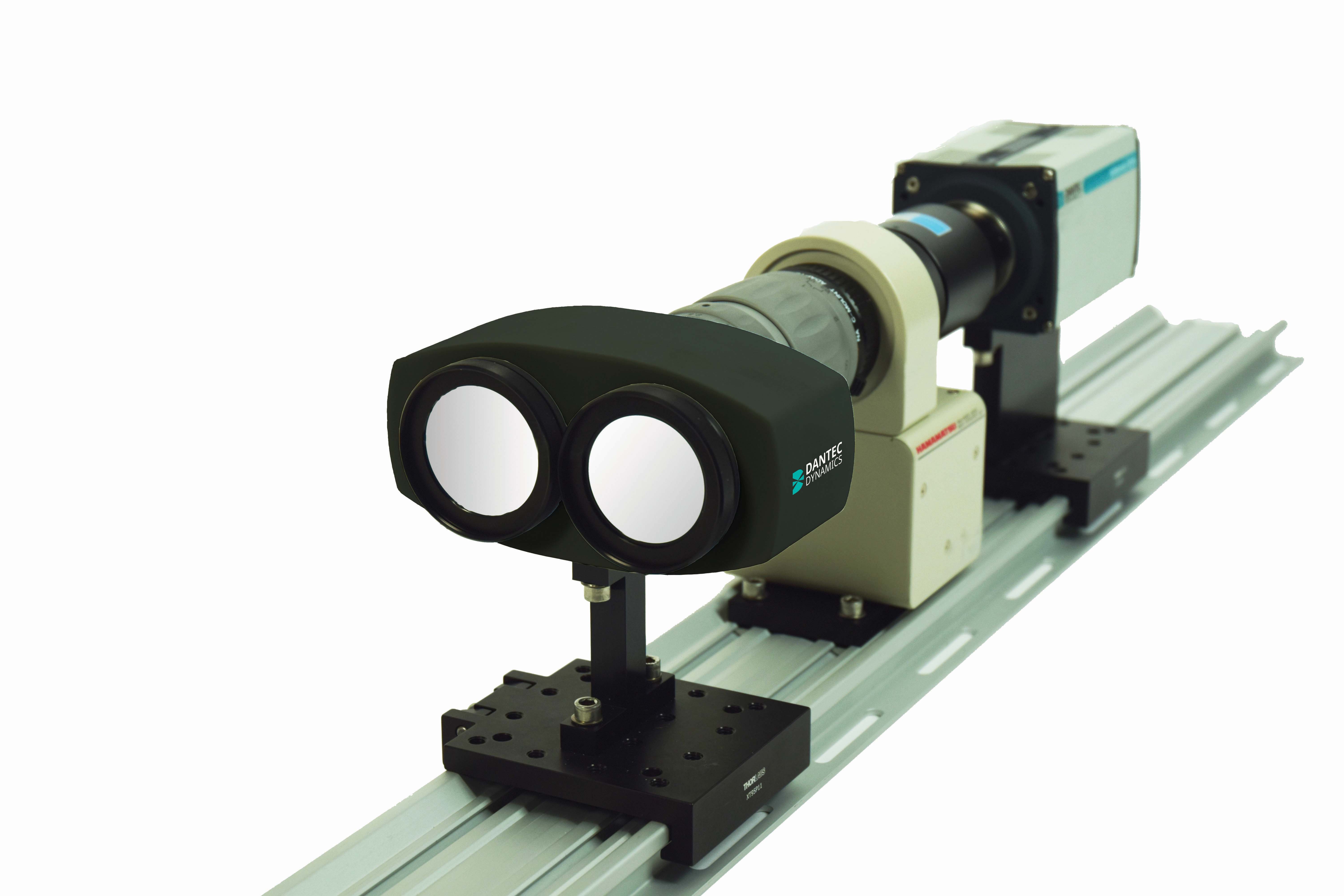 Get the Latest Information about:

The Website uses cookies to distinguish you from other users of the Website. Cookies are small files which your device accepts from websites that you may visit, allowing websites to recognize your device when you move between pages or when you return to a website after having been away.

We use cookies, amongst other things, to review how you use the Website, to facilitate any online transaction or to see how you browse the Website and our catalogue of products. This information allows us to improve and maintain the Website and our service to you.
Necessary Always Enabled
Necessary cookies are absolutely essential for the website to function properly. This category only includes cookies that ensures basic functionalities and security features of the website. These cookies do not store any personal information.
Non-necessary
Any cookies that may not be particularly necessary for the website to function and is used specifically to collect user personal data via analytics, ads, other embedded contents are termed as non-necessary cookies. It is mandatory to procure user consent prior to running these cookies on your website.
SAVE & ACCEPT